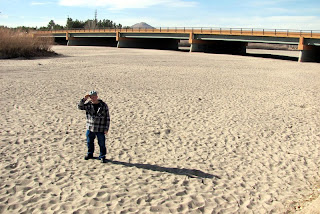 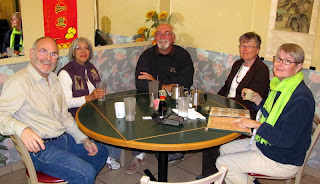 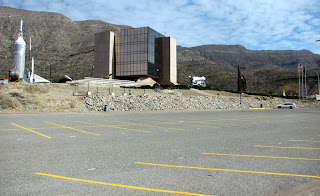 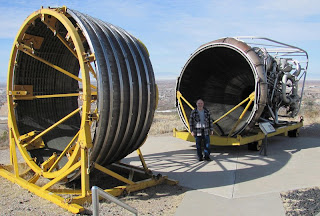 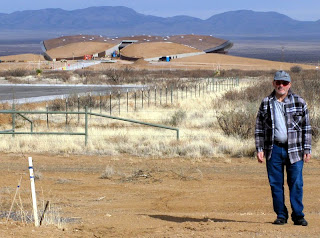 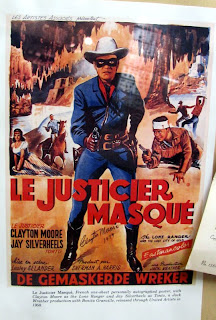 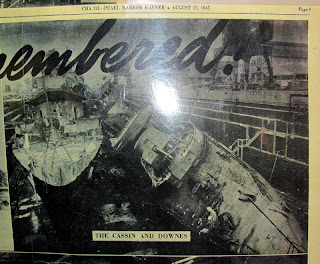 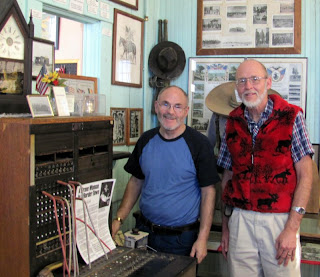 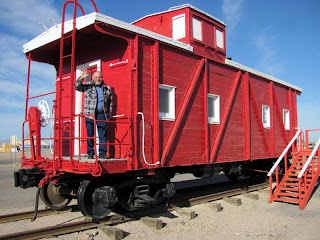 Although the railroad is gone, and there is no sign of the old tracks, the museum has reconstructed a few feet of track to put a caboose on.  And here is Dave waving goodbye at the end of his New Mexico visit.
Posted by Allen at 6:34 PM